Virtuality 2020, the must-see fair for specialists and those interested in augmented and virtual reality 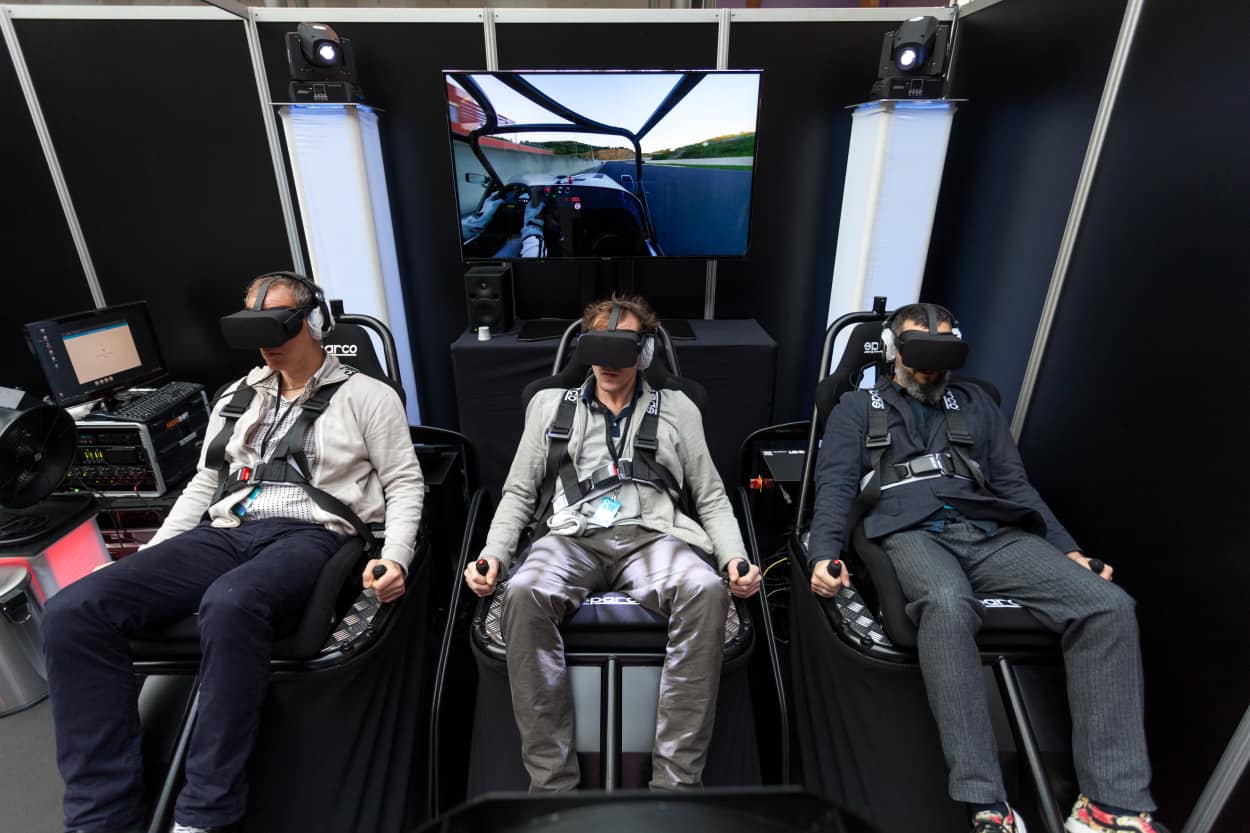 Given the global circumstances, enthusiasts of immersive technologies had reason to be worried about Virtuality 2020. However, what better time to explore the virtual than when the real world meets obstacles. Thus, for our greatest pleasure, the Salon Virtuality 2020 will still take place on November 26 and 27 at the Carreau du Temple, Paris. But what does this show represent and why such fervor around this event?

Virtuality is the unmissable event for fans of virtual reality (VR) and augmented reality (AR), this year is its 4th edition.

Technological innovations in recent years have allowed extended reality (XR) to permeate virtually every area of ​​business through many mediums. Social media, entertainment, training, health, tourism are just a few areas among many. Not to mention the smartphone, smartwatch, connected glasses or virtual reality headset, and many other supports exist today. This allows the Virtuality fair to achieve two objectives, on the one hand, fostering relationships between professionals in the field of XR, and on the other hand, informing about the evolution of extended reality.

Each year, it attracts several hundreds of exhibitors from very diverse professions: creators, manufacturers, entrepreneurs, developers… all having one thing in common: they belong to the world of extended reality or XR (VR and AR). During those few days, they will animate the show through demos, presentations, conferences, discussions, etc. Moreover, as the show is a concentrate of technological innovation and new experiences, fans of new products will feel at home. And let's not forget the long-awaited exclusives and premieres for dedicated VR and AR hardware.

Participating in the Virtuality Fair means getting to know the big names in virtual reality and augmented reality, no wonder it is a must. Virtuality 2020, which will take place in Paris, is a national phenomenon in which companies from all over France are traveling (physically or virtually) to take part in. The appeal of Virtuality 2020 does not stop there, because although it also performs in other countries in the same year, the one held in Paris will not only have local professionals, but international speakers will attend too.

While it allows analysts to see the scale of the French and global XR world, virtual enthusiasts will easily be amazed by the place it already occupies in the daily life of companies, as well as the creativity shown by those professionals.

Another reason professionals are eagerly awaiting the show is the Virtuality XR Awards. This is the award ceremony for the actors of augmented and virtual reality, whose achievements have been the most outstanding. These winners are chosen for their work in VR, AR, MR, holograms, etc. They are drawn for each branch of the XR world in the industrial category and in the creative category. This award ceremony is one of the reasons why one can expect the most innovative work of the moment, in terms of extended reality each year. Applicants for the Virtuality Awards must register in the first semester of the year in question.

Virtuality 2020 fair will take place on two planes of realities, in physical reality and in extended reality:

See you at the show! 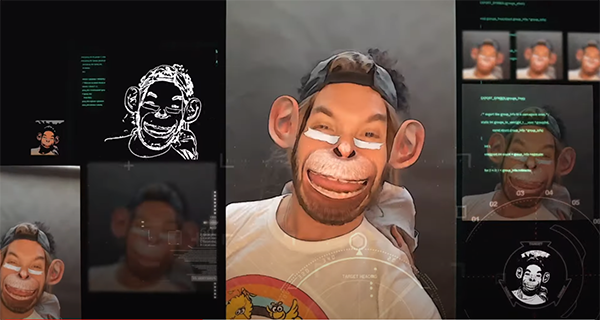 Our collaboration with Shaka Ponk 🤘

On June 18th, the new music video “Funky Junky Monkey” from the French rock band Shaka Ponk was released, which is one of their former title. Announcing the arrival of "Apelogies", a triple disc which is celebrating their 15 years of career. 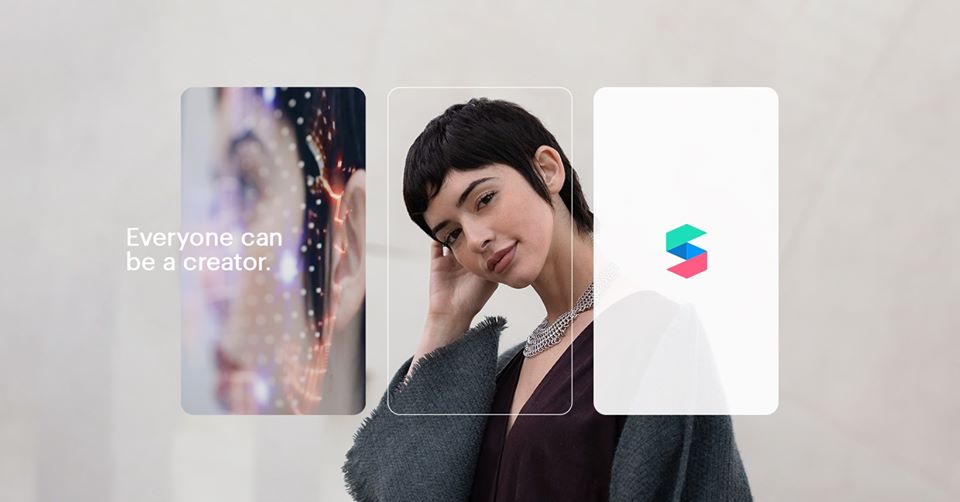